Thus spoke Oprah Winfrey. I can just hear her saying this in the same way she used to invoke the thrill of a 70s game show host when she was giving away cars to her audience members back in the day.

Don’t let my tone throw you off, though. I acknowledge that sometimes we need someone we respect and admire (and who better than our very own homegrown guru) to remind us to stop and smell the flowers every once in a while. After all, we live more work-filled, hectic lives than medieval peasants. They certainly got more holidays and feast days (thanks to dead saints) and worked less hours (thanks to no electricity/email) than we do.

But for the last year or so since I have been back in the States, everywhere I turn I’m gently bombarded with reminders that I may not be living my best life. And apparently it’s not flowers that I am missing. Being in South Florida, I need to rent a yacht in the morning and a Lamborghini in the evening, I need to go jumping into the great unknown on a thrill-seeking cruise, I’ve got to eat a meal the size of a snail for the cost of a small condo in an affluent neighborhood, and spa day it with the Dom Perignon-at-2pm crowd.

And just how, pray tell, do we get the Lamborghini and Cristal-just-‘cuz-we’re-rich toasts?

By being our best selves of course. Confident financial wizards each of us, dressed and accessorized for success: successful marriage to an equally successful spouse, prosperous career, and birthing and raising good-looking ivy-league worthy geniuses who in-turn will be fruitful and multiply.

And if you’re not exactly feeling your best self? (I’m exhausted just writing this down.) Go to a lux day spa on Miami Beach! Relax it all in.

This, of course, is the premise to Netflix’ brilliant, dark comedy, “Living with Yourself” starring Paul Rudd.

The story revolves around Miles (Paul Rudd), a man who with his captivating wife, lives in a beautiful home in a flowery and green suburb and is an aspiring novelist. Except these days, Miles is feeling run down, skulking around in his own life, in his own skin, at his mediocre job. Sick of how blah he feels, he asks a newly cheery, bright-eyed, and bushy-tailed colleague what his secret is. He tells Miles it’s a new spa that has him feeling fresh-out-the-box good. Fighting with his wife about fertility tests, generally bombing at work, uninspired in his writing, haggard and run down, a skeptical Miles decides to give it a shot.

The spa hilariously looks like a strip mall “spa.” But on his way in, who should pass him by? A chipper Tom Brady! (So that’s how he does it!) Encouraged by the fact that the walking, talking epitome of living your best life/being your best self gets it all from this spa, Miles walks in.

But it’s not the Miles we have come to know who walks back out.

Like his colleague and Tom Brady, it’s a brand new Miles. He’s charming, sweet, funny, and smart. He’s well-adjusted, a brilliant story-teller, and passionately in love with his wife. And at work, he is killing it, impressing his boss, inspiring his co-workers, and landing million dollar accounts.

The spa’s treatment has done wonders.

Turns out, the spa is a cloning lab!

(So that’s how Tom Brady does it!!! And didn’t we all just know it! — though perhaps maybe with some assistance by his coach as well?)

When our Miles comes to, he finds himself buried and having to claw his way out of a shallow grave (apparently that’s what happens to the “originals,” they are “put to sleep” during the process and buried in the forest outside town). At home, he has to quite literally come to terms with his own self who is walking about living his best life — without the weight of years of doubts, failures, and disappointments dragging him down. When negotiations between Cheery Miles and Cynical Miles over the life they are to lead completely break down, ego and alter ego take the fight from the meta-physical to the physical. Who wins that fight? Superman or Batman?

I can easily imagine the story creator sitting around the kitchen table in a similar shabby house-robe to the one our Miles semi-permanently lives in wondering what it would be like to take the arguments we have with ourselves inside our heads and make it physical (and not in the split personality à la Me, Myself, and Irene kind of way) chuckling as the story started taking shape.

But, the suburban disaffection of the white cis-male is non too pretty and should not be taken lightly. Still, though, it pales in comparison to the disaffection of the marginalized and exploited championed in the acclaimed, brutally darker masterpiece, Mr. Robot. (Hello, Friend) The two shows couldn’t be further apart in their world-views, focus on social and economic class, geography, root cause of social/personal angst, or, especially, in their choice remedies. Yet, both shows, taken together, are a touchstone for the ills affecting two very different demographics and especially for the clash of classes — the rural, suburban, city divides — plaguing our current political and cultural climate. The socialist ethos versus capitalist alienation is clear. Elliot (Rami Malek), the protagonist of Mr. Robot, understands that the only way to save himself is to save society whereas Miles is concerned about his own life. Miles is eager to exploit his clone into a productive member of society (a fantasy so many of us have indulged in at one time or another, wishing there were more than one of us to get through our piling-up faster and higher daily responsibilities) but is protective of his space and his wife (against even himself!). Meanwhile, Elliot’s sister Darlene (Carly Chaikin) claims, in an undisguised and unabashed echo of Bernie Sander’s political revolution campaign slogan, that they have just accomplished the single greatest redistribution of wealth in history as she dumps outrageous sums of money into the accounts of every person across the planet; money that the brother-sister duo hacked out of the accounts of a shadowy group of scummy world leaders known as Deus. (Seems like everyone is playing at gods these days.)

The two shows are also tied at a deeper, more fundamental level. They serve as a touchstone of one aspect of our collective culture; our need to come to terms with ourselves. Both see that battle played out outside their protagonists’ heads. Nevertheless, they diverge in what that means. Unwavering in his dedication to reshape society into a more just and equitable community, Elliot’s true moment of reckoning comes when he is forced to face how his other selves came into being (and it’s a gut-wrencher, child molestation by a parent). For Miles, that moment comes not when he sees that he has been squandering his potential or that his wife is finally pregnant and it is unclear which version of Miles is the father. It comes when the unhinged FDA agent who has kidnapped him for information about the cloning spa screams at him: “I wouldn’t know what I would do, if I didn’t know who I was. Do you know who you are?” It’s solely a personal struggle that Living with Yourself explores, while it’s a personal as well as collective struggle for Mr. Robot.

All this, of course, leads me to my favorite guru, the medieval poet and Sufi, Farid al-Din ‘Attar (d. c. 1222) and one of Rumi’s two sources of inspiration. According to ‘Attar, knowing who we are is our primary and ultimate goal in life as humans. This means taking care of our selves — soul and body — and taking care of the collective. For ‘Attar, a pseudonym which means apothecary (that was his day job in medieval Nishapur), our souls need as much love, care, and (meta-physical) exercise and healing balms as our bodies; For our own general well-being and to aid our friends and neighbors — our community — toward their own wellness when life and illness otherwise get in the way. Sometimes, though, it is the mad, or in Mr. Robot’s case those with dissociative identity disorder, who have the greatest insight. They best understand what it means to be in this world, a world which can sometimes seem designed solely to wear us down and even break us. Slowly. And they are the best equipped to help us see past our sundry self-preservation wards and our delusions and hypocrisies about who we are. Elliot (and to a certain extent Miles too) does finally learn in the stunning series finale ‘Attar’s prime lesson after breaking down all his different selves with the help of his community, friends, family, villainous foes, and (morally) ambiguous allies alike: What we are, our true essence — if we allow it (by exercising it) — is love itself.*

(If you haven’t seen the finale to Mr. Robot yet, stop reading)

*We come to find out in the epic season finale that the Elliot we’ve been watching over the course of four seasons is only one of the personalities, his savior personality, the mastermind. Having saved the world from nuclear meltdown and financial puppetry by his and society’s great foe, White Rose (the evanescent B.D. Wong), whose own motivation to save the world so love may thrive has been warped, our Elliot’s greatest act of love for the Elliot and Darlene is to let go control and let the Elliot come forward to live his life.

Is this an appropriate lunch? #stresseating 😁
Been hit by a hard case of #dejavu these last few weeks (can’t be the #matrix either because they had happy dreams). Read more at #reedandweed https://reedandweed.com/2020/03/27/the-one-about-deja-vu #Corona #CoronaVirus #IsThisRealLife #Friends #RossGellar #PheobeBuffay #Blog #Apocalypse #TheWalkingDead # #IgnoranceIsBliss #RealLifeTvDrama
Super excited about what came in the mail today by the super talented @vartamelon! And just in time for #nowrooz too!! 💕😋💕 (you can order some too directly from @vartamelon!)
#miamiskyline #mcarthurcauseway #iheartmiami
With the talented @shobeiransari at the amazing @pamm #mcarthurcauseway
My #doggo writes too!!😍😂 #dogstagram 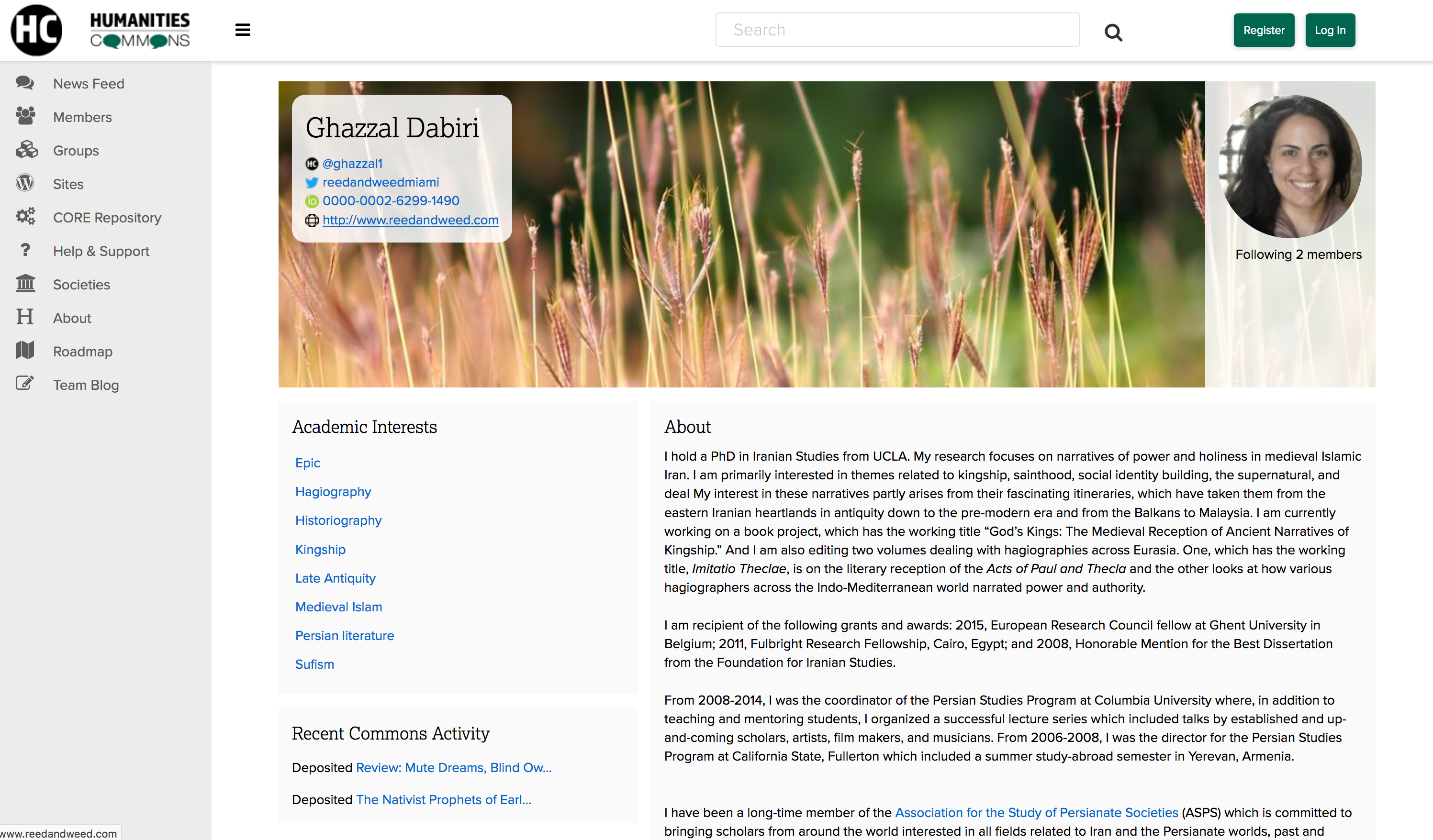 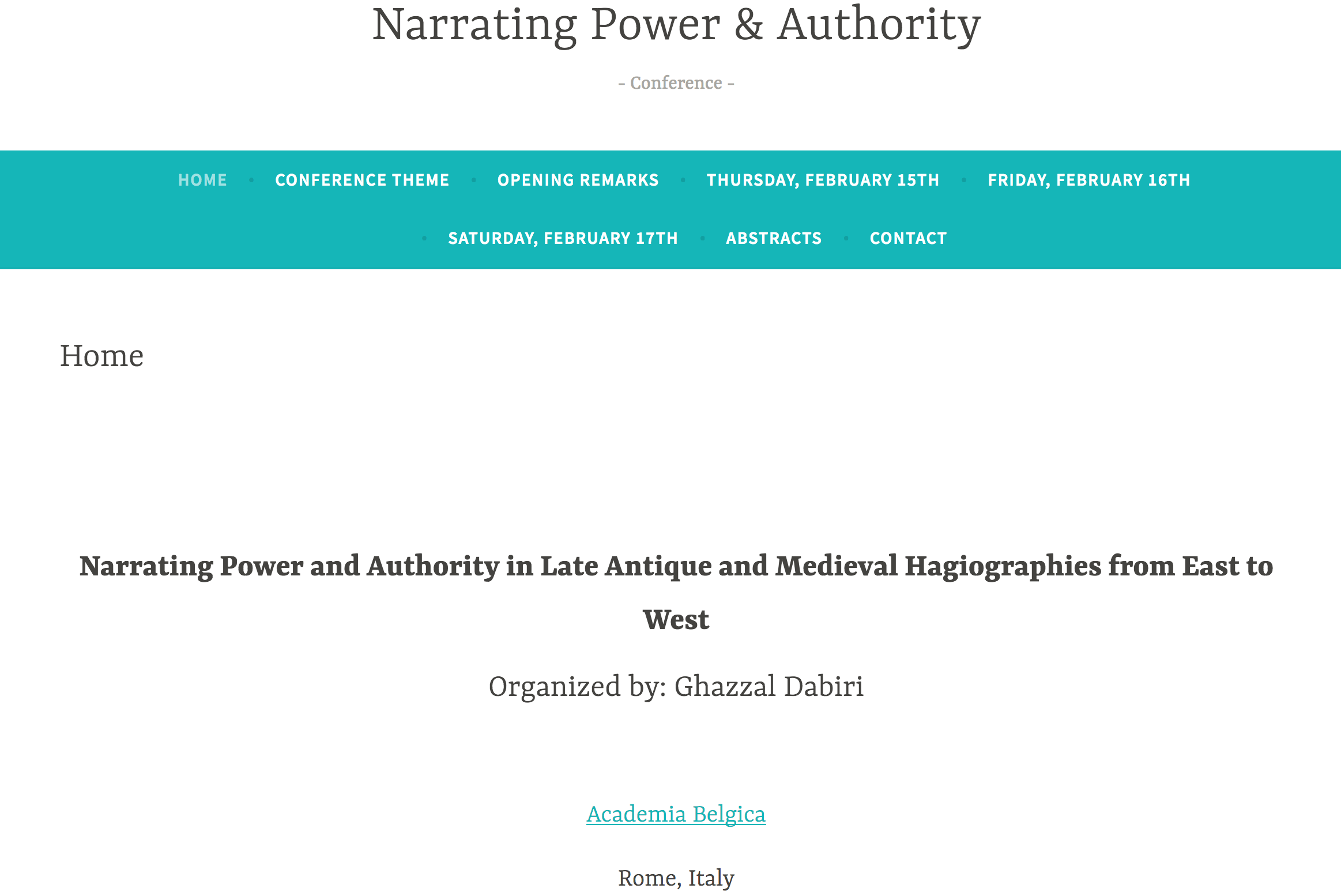